There are many science-fiction movies and so many of them are famous, well-written, and of high quality; however, the first movie that comes to mind is almost always 2001: A Space Odyssey. Directed by the perfectionist and talented director, the legend himself, the late Stanley Kubrick and made in 1968, 2001: A Space Odyssey is an American science-fiction movie that explores the feature and the relationship between humans and machines. 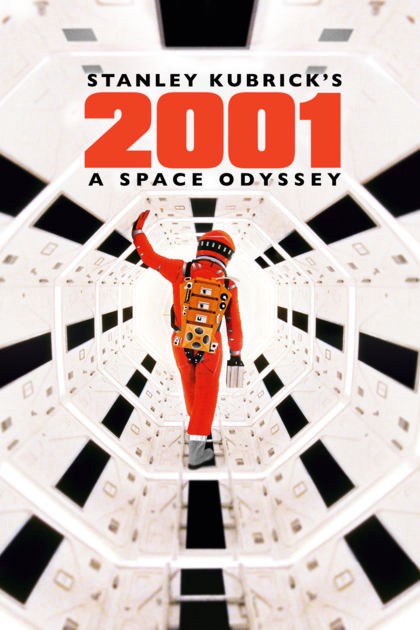 Kubrick begins his film with a sequence in which one tribe of apes discovers how splendid it is to be able to hit the members of another tribe over the head. Thus do man’s ancestors become tool-using animals. At the same time, a strange monolith appears on Earth. Until this moment in the film, we have seen only natural shapes: earth and sky and arms and legs. The shock of the monolith’s straight edges and square corners among the weathered rocks is one of the most effective moments in the film. Here, you see, is perfection. The apes circle it warily, reaching out to touch, then jerking away. In a million years, man will reach for the stars with the same tentative motion.

With literally perfectly symmetric shots and scenes, the tense but also beautiful music, and great scenes,  2001: A Space Odyssey is an amazing science-fiction movie for all those sci-fi lovers!